Premier: $2500
Includes 4 VIP event tickets, logo/name featured in all print and digital media, and recognition at the event. 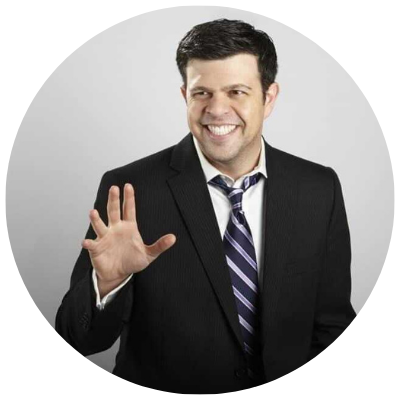 Aaron Aryanpur has appeared in clubs, theaters and colleges nationwide and his voice can be heard in games like Smite and Paladins. Aaron was a semifinalist in both Comedy Central’s Up Next Search and NBC’s Stand Up for Diversity, and his debut album In Spite Of reached number one on the iTunes Comedy charts, appearing on the Billboard Top Ten Comedy Chart. While Aaron’s act covers a variety of topics, it’s his experiences as a husband and an exhausted father that landed him on the Minivan Men podcast with Maz Jobrani (Superior Donuts) and Al Madrigal.

Tyler Elliott is tall. Originally from Oklahoma, he now calls Texas his home. Elliott’s soft-spoken delivery can sheathe the bite hiding in his bits. He has a knack for assembling original, engaging ideas, and capping them with dynamite punchlines. He’s opened for Pauly Shore, The Sklar Bros, Josh Wolf, Shane Mauss, Matt Braunger and many more. Just ask him. He’ll tell you. Tyler was a finalist in The Funniest Comic in Texas 2016. 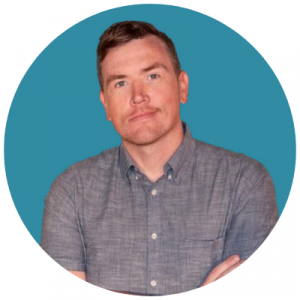 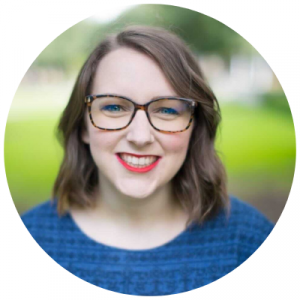 Hannah Harvey Vaughan is a stand-up comedian from Dallas. Hannah started performing in 2017, and has performed all over Texas. In February of 2020 Hannah opened for Melissa Villaseñor (SNL), and then the world shut down because she peaked. When she’s not performing stand up Hannah is studying for grad school, at the state fair, or looking up the “personal life” tabs of Dallas Mavericks players Wikipedia pages.

A chameleon who knows how to stick out. Ralph Barbosa grew up in between the suburbs and the hood part of town, never truly fitting in with either part. Learning to make people laugh was the only way he knew to interact with both sides of his neighborhood. He was raised by his Mexican grandmother and his television, and spent most of his childhood getting into mischief with his close friends. His personality is still as playfully as a 12-year-old but seasoned with experiences. Ralph is the reigning Funniest Comic in Texas by the Improv Comedy Clubs. 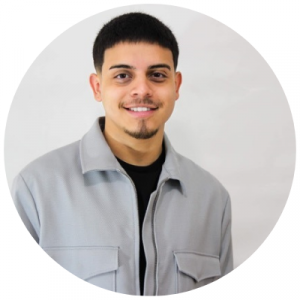 If you can’t make it to the event, that’s ok! You can still help Next Step expand access to mental healthcare and prevention services with a donation! Whether it’s a one-time or recurring donation, every bit helps us provide hope, help and strength to East Texas youth.

THANK YOU TO OUR SPONSORS! 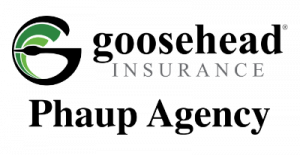