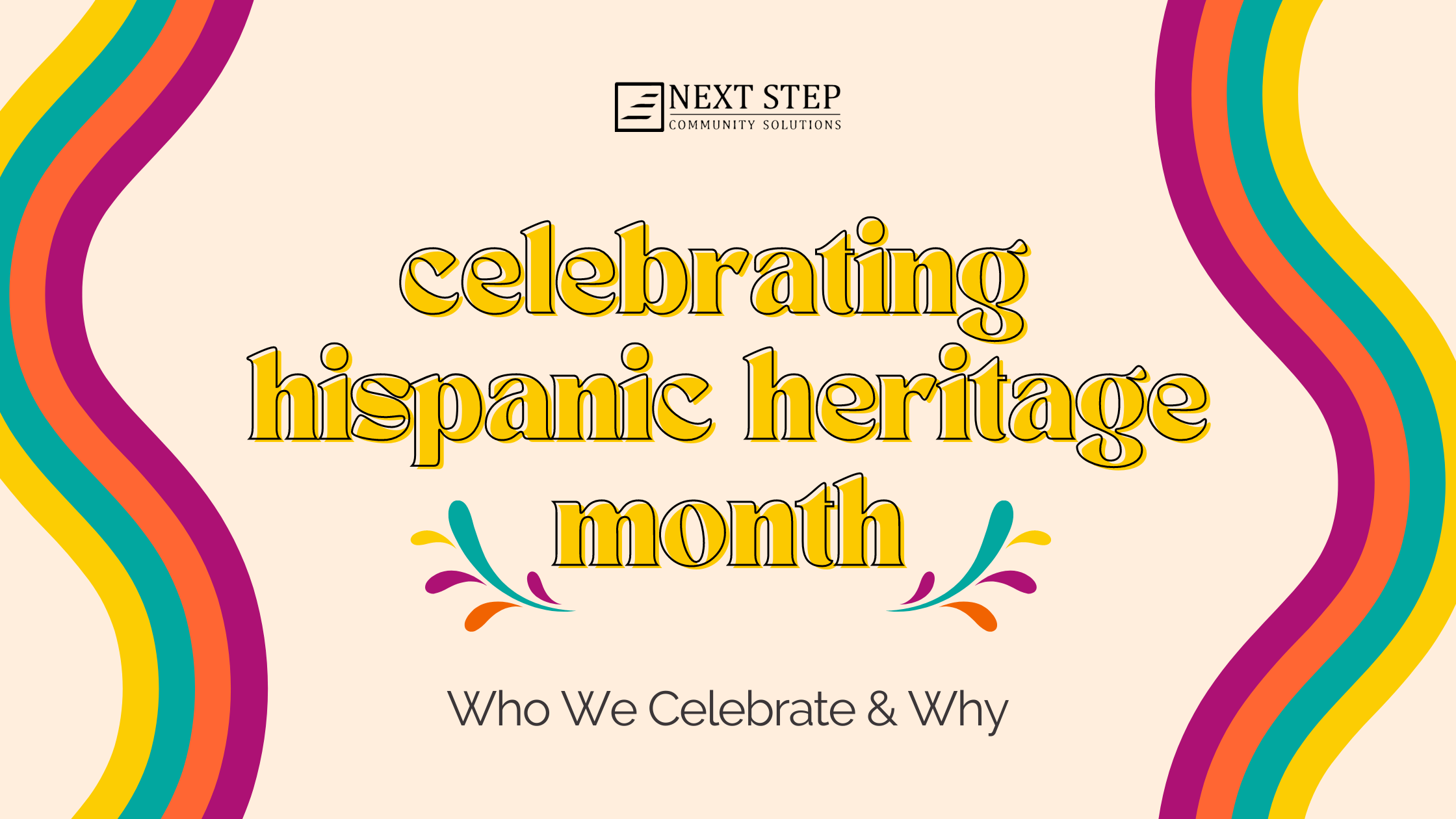 Posted at 23:26h in Blog, Uncategorized by nextstepadmin

What is heritage? Some say it was acquired from people in the past. It can be a legacy left behind or a language shared amongst a family. From September 15 through October 15, the United States celebrates Hispanic Heritage Month, which recognizes the contributions of Hispanic Americans and the influences they have had on the culture and achievements of the U.S.

But when the term Hispanic is used, who do we imagine? Is it someone from Mexico, Peru or Spain? And what does the term “Hispanic” mean to those who have been associated with it? And what about the term “Latino”? People in America often use the term Latino and Hispanic interchangeably although they do not mean the same thing. Hispanic refers to those who are from a Spanish-speaking country or those who inherited the Spanish language. Looking closer at that, you will see the focus is just on the language of the person and not the color of their skin.

The term Latino refers to people who are from Latin America. This term focuses on geography, not language. Latin America is a vast region of the Western Hemisphere that stretches from the U.S.-Mexico border all the way down to the southern tip of South America.

People from Central or South America and the Caribbean can be described as Latino. Within the “Latino” and “Hispanic” groups there are a variety of races. Latinos and Hispanics can be white, Black, indigenous American, Mestizo, mixed, and even of Asian descent.

While Hispanic and Latino people may have different histories and cultures, many are united through their shared language of Spanish. In 2021, Forbes stated that more than 559 million people speak Spanish around the world. It is the second most-spoken language in the world, after Mandarin Chinese.

There is a rich history that makes up the culture of a people. Culture consists of beliefs, values, language, communication, and practices that are shared as a collective. Hispanic and Latino heritage have strong diversity in history, the people who were a part of it, and their influences on the United States today.

Check out this video for more information on the differences between Hispanics and Latino: