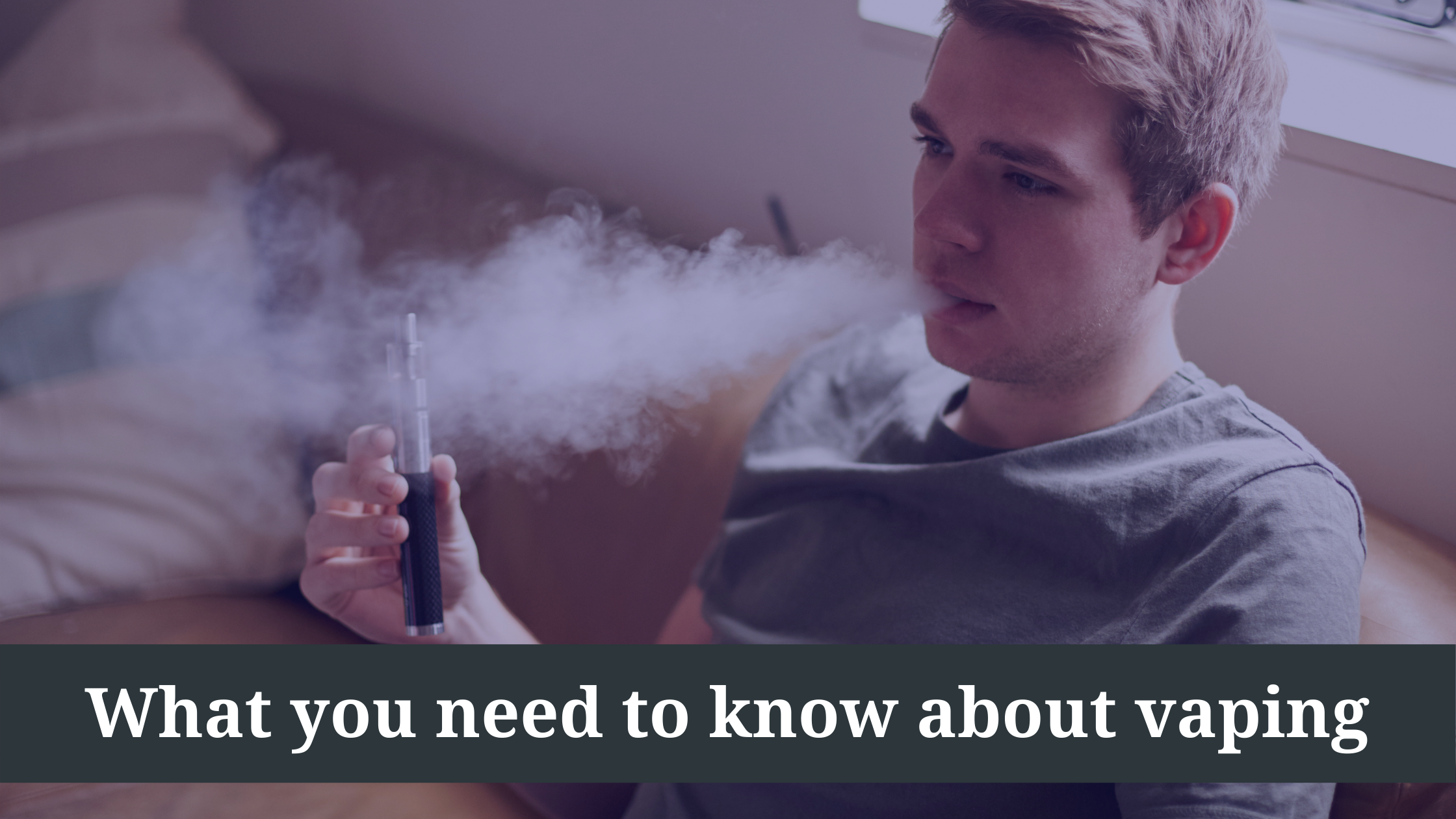 15 Mar What You Should Know About Vaping

Posted at 19:03h in Blog, Substance Abuse Prevention by nextstepadmin

How much do you know about electronic cigarettes?

Before becoming coalition coordinator for the Piney Woods Substance Abuse Coalition last September, I didn’t know much about electronic cigarettes or how they can affect your health, particularly the health of adolescents. To be completely honest, six months ago I would have told you that vaping wasn’t much of a problem and that at least it’s safer than traditional cigarettes. What I’ve learned in the past several months has both shocked and frustrated me.

Teens have gravitated towards vaping at a high rate over the past several years for a variety of reasons. They feel as though it’s a safe alternative to traditional cigarettes, there’s a wide variety of flavors to choose from (while the FDA banned flavors in 2020, disposable devices still carry flavors that appeal to youth), vaping doesn’t have the same harsh smell as traditional cigarettes, and devices are easy to hide and often look similar to an ink pen or flash drive.

If you are the parent of a teenager or know someone who is, here are some things you need to know about electronic cigarette use:

Vaping produces aerosol, not water vapor, which often includes harmful chemicals. Nicotine, ultrafine particles that can be inhaled deep into your lungs, cancer-causing chemicals, and heavy metals such as nickel, tin, and lead can all be found in a typical vaping device. According to the Truth Initiative, there is evidence to suggest these chemicals found in vape aerosol lead to cardiovascular injury, with links to negative effects on resting heart rate, blood pressure, and cells that line blood vessels.

Electronic cigarettes often act as an on-ramp nicotine addiction for teenagers. According to the National Institute on Drug Abuse, early research indicates that using vape products as an adolescent can lead to increased use of traditional tobacco products later on. Nicotine, the highly addictive ingredient found in tobacco products, is found in many vaping devices, sometimes with a higher percentage than traditional cigarettes.

Vaping companies are marketing their products towards teens. Between creating flavors that appeal to teens, investing heavily into social media marketing, sponsoring music festivals and other events teens are likely to be at, and even offering scholarships for essays asking students to write on topics like whether vaping could have potential benefits, vaping companies have invested heavily into getting teens to use their product. Furthermore, big tobacco companies are investing big into the electronic vaping industry. Why wouldn’t they? As traditional cigarette sales have plummeted, electronic cigarette sales have steadily increased.

If you’re the parent of a teen, you hold a significant amount of influence in their life. Talking to your child about the dangers of vaping could help them decide not to do it or to quit. Be sure to discuss the issue in an understanding way and arm your children with the facts about vaping. The American Lung Association has a great guide for parents, and you can find resources to help an addicted teen quit at teen.smokefree.gov. 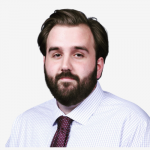 Joseph Byrum is the coalition coordinator for the Piney Woods Substance Abuse Coalition. If you are a community leader interested in preventing youth substance abuse, email joseph.byrum@nextstepcsi.com